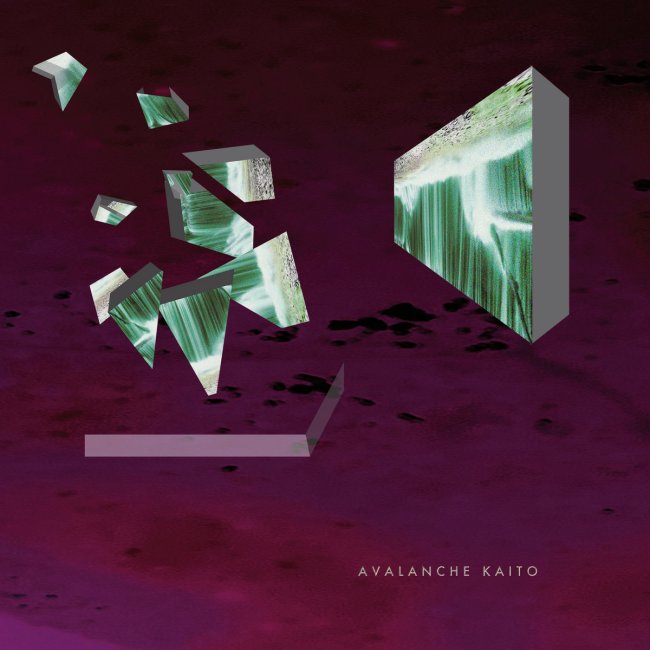 Show your support for truly independent journalism by subscribing to Passion of the Weiss on Patreon.

One of the foundational ideas of punk was the impulse to disrupt. The point was to break with established patterns, reject all pretense, and above all, embrace earnestness and simplicity. Three chords and that’s it. To the point. From its seeds germinated styles that took all sorts of forms — darkness and atmosphere, eccentricity and avant-garde, and of course, brutality and noise. As if they were religious sects, the post-punks came from the 70s reset, but tried to go further, they tried to destroy conventions, stretch the limits of genres to a breaking point.

This approach shapes the ideas of drummer Benjamin Chaval and guitarist Nico Gitto. Their references range from the avant-grind of Fantômas to the kraut-jams of Can and Faust and everything in between, complete with digital bleeps and bloops. This is why their collaboration with Kaito Winse — a self-described griot from Burkina Faso, versed in centuries of tradition from the peoples of his native Sourou province and skilled on instruments such as the tama talking drum, Fulani flutes and the mouth bow — is so intriguing. This meeting of minds and cultures represents a tension between the preservation of an ancient legacy and total sonic reinvention. And the way the group navigates this tension and connects their worlds is why this first self-titled LP is such a strong and effective collection of tracks.

Throughout the eight songs, we find that Avalanche Kaito is much more than a mere crossover project, but rather a cohesive band, a trio of musicians who have come to know each other deeply and enrich each other’s vocabulary. Their sound encompasses a wide range of stylings — short bursts of rhythmic aggression, deep chants for the ancestors, improvisational freak-outs. There is a ritualistic commitment in every action, in every musical movement. A ‘live performance’ energy that transcends the confines of the studio format.

Kaito leads the proceedings with his native instruments and a voice that reminds us of the resonant force of opera singers, while Chaval and Gitto absorb this foundation and dress it with a wide range of experimental currents. There is no better example of the group’s synergy than the highlight ‘Douaga’; Kaito plays the Fulani flute with a contagious freedom and passion, reminiscent of post-bop-era jazz or the frenzied phrasings of Zappa, while drums and strings provide us with a rhythmic complement close to Zeuhl, but also very West African in metric and feel, as if Ruins suddenly wanted to play Coupé décalé. But the central theme of the album is undoubtedly ‘Eya’, in which Burkinabe percussions, post-industrial soundscapes, rock and roll rumble, and lots of spontaneity make up an epic journey through unknown dimensions and trance-like states.

In Avalanche Kaito’s music, all epochs and all known and unknown universes coexist. This LP is punk in every sense of the word, a sound that transgresses and deconstructs, but also has the virtue of advancing traditional West African music — not by bringing it to the present time, but taking it centuries ahead in the future. Perhaps this is how ancient traditions should be preserved — by disintegrating them and casting them into the sands of time. We’ll catch up to them again when we find them in another thousand years.

In Hip-Hop and Beyond: Dr. Lonnie Smith [Playlist]

How R&B Allows Black Women To Express Their Sexuality