David Banner expressed his pride in the black community for the response to the police killing of George Floyd in Minneapolis. After protests took place around the country, the veteran rapper/producer shared his perspective on the demonstrations following Floyd’s death.

“So many times we criticize each other and always talk about the negative things about our people, but I wanna personally say how proud I am of us as a whole,” Banner said. “We are starting to become more organized. We’re starting to move. We’re starting to stop taking all this bullshit. And I’m proud of us, man.”

He added, “You all may not see the growth because a lot of times we be into our day-to-day and trying to pay bills. But as a person that’s able to sit and watch what’s going on, I am really proud of our people. We’re really starting to wake as a whole.”

Floyd, who collaborated with DJ Screw and Houston’s Screwed Up Click at one point in his life, died at the hands of police on Monday (May 25). Video showed a white officer pressing his knee against the 46-year-old black man’s neck for almost nine minutes.

Despite Floyd’s pleas about his inability to breathe, the cop maintained pressure until the victim lost consciousness. Floyd was pronounced dead at Hennepin County Medical Center in Minneapolis. 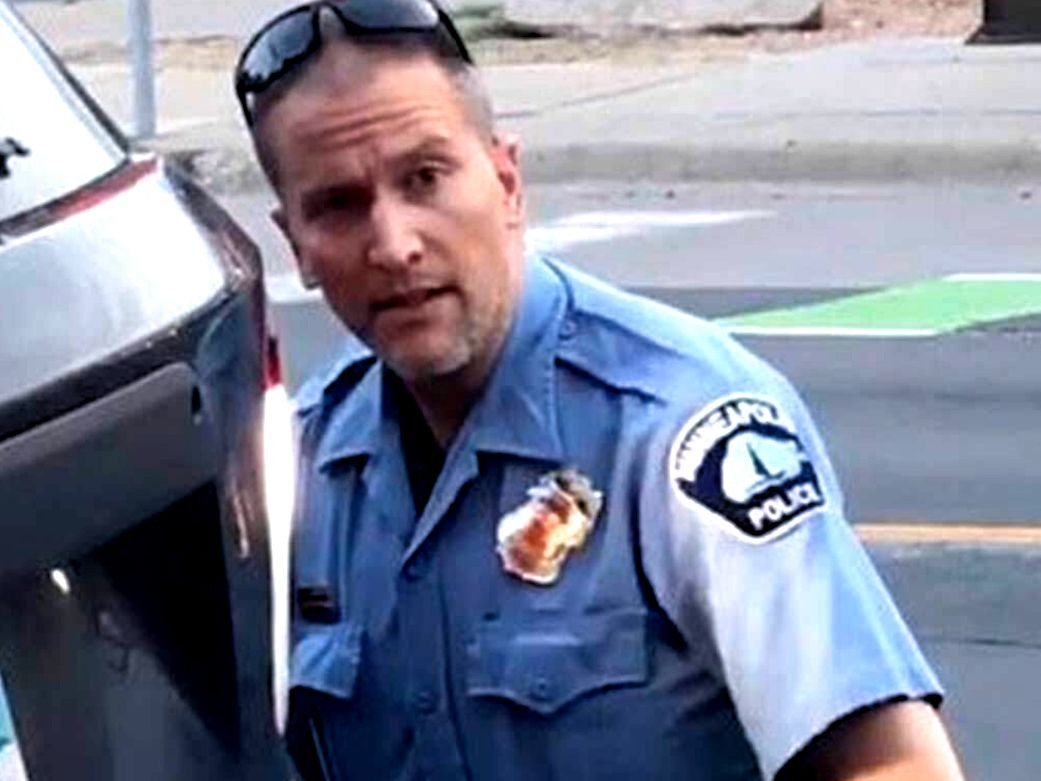 Derek Chauvin, the man responsible for Floyd’s death, was fired along with three other police officers. Chauvin was later arrested and charged with third-degree murder on Friday (May 29).

Prior to his arrest, rioting erupted in Minneapolis and led to a police station being set on fire. Protests have continued in the city and throughout the United States.