G.O.O.D. Music’s Consequence is a proud papa in 2018. The hip-hop veteran’s son has teamed up with A Tribe Called Quest to model out some fresh youth gear.

Both the youth hoodie and jogging pants are now available on the legendary rap group’s website. 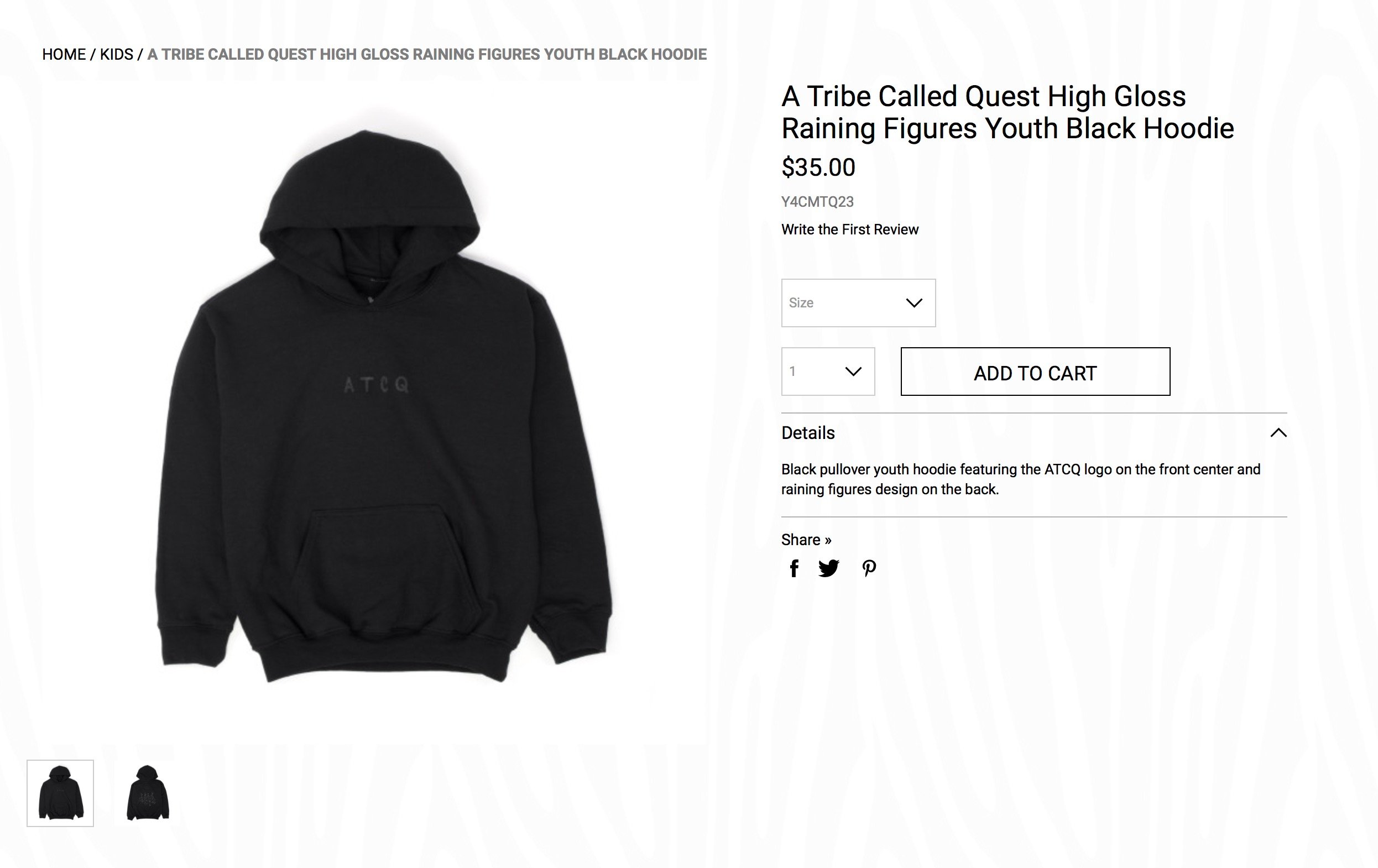 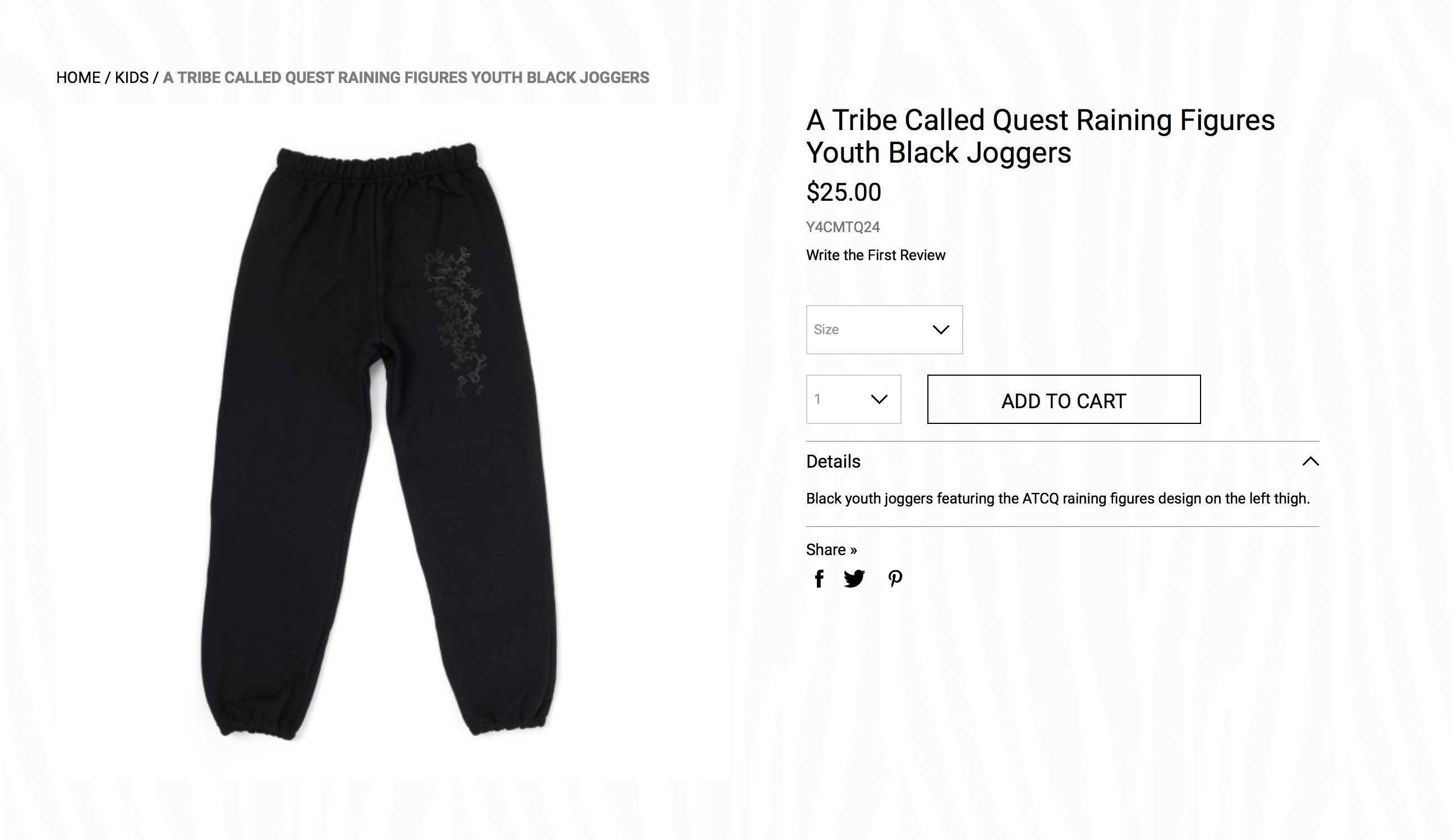 Earlier in the week, Cons announced plans to expand the Tribe’s clothing line.