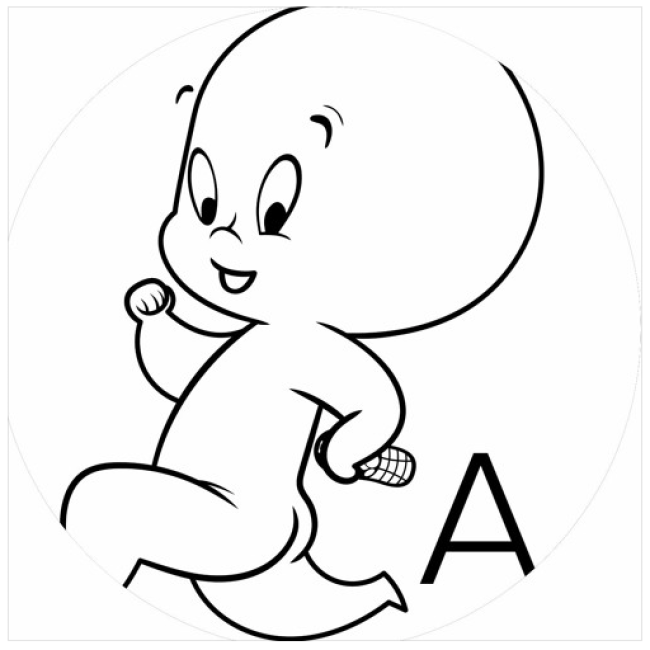 Our writers work to break the algorithm to give you some real music recommendations. Show them some love by supporting Passion of the Weiss via a subscription to our Patreon.

Since its foundation in 2019, Ghost Phone has been throwing club edits into a late-night limbo. Each of the label’s releases takes rap and R&B sounds—whether brand new or well-worn—and dunks them in a vat of smog. This approach stretches between generations and styles alike, twisting UK dancefloor idioms and innumerable voices into outré forms along the way. On paper, this is hardly new. Hip-hop, R&B, and edits thereof have a proud tradition of lighting up nightclubs. But Ghost Phone’s oeuvre points towards a singular aesthetic, both too woozy for pop radio and too lucid for screw tapes. Past releases have shuffled familiar sounds into all sorts of unusual contexts: slinky dubstep and white-hot garage, dreamy ambience and mucked-up house, firestarting breakbeats and plenty more that fall between the cracks.

Ghost Phone 006, the label’s latest offering, plumbs the depths ever further. It’s their groggiest release yet, full of stomach-churning synthesizers and vocals beamed in from miles away. Beyond a focus on UK club sounds, the closest thing a through-line on the EP lies in its sentiment: these are songs about a yearning for closeness, both physical and emotional. “She Knows” starts things off with the scorched-each greyscale of UK techno-etc. greats like Andy Stott and Actress: wilting synthesizers, a yawning chasm, and little else. The muttered vocal at the start is nigh incomprehensible, but the words seem beside the point. In sound alone, the piece suggests frayed and lost connections; its emptiness sounds like a newly formed void.

The other pieces on the record foreground vocals a bit more, chasing intimacy into wildly different territories. On one hand, there’s the tracks more explicitly tooled for peak-time mixing, all blazing drums and disorienting sound design; on the other, there’s stuff aimed at the drive home or a night spent in. This dichotomy isn’t exactly hard and fast, though, and part of the thrill of Ghost Phone 006 comes from how each track blurs the lines between late-night rapturous energy and full-on melancholia.

That gray area is rendered most explicitly in the second track. “Flashing Lights” takes Tinashe’s “Feels Like Vegas” and underlines its come-ons with a spare foundation, all clicks and hisses that bring to mind urban-ambience mastermind Burial. Right when it begins to feel a bit desolate, the chorus cracks open to reveal light-speed hi-hats and neon-lit synthesizers. In this oscillation, “Flashing Lights” manages the impressive trick of coming off as both wild-eyed and wholly restrained. “SOZ” works in a similar vein, but dials up the smoke ever further. Built around “Sorry,” a regretful and aching ballad from Ciara, it is simultaneously lonely and all-encompassing, an empty room filled with a thick haze. Much of its power comes from its spare construction: an earth-shaking drum that lands like a heartbeat, bleary synthesizers, and Ciara’s voice left to hang in the air. “All you had to do is say that I’m sorry,” she sings, and nobody responds.

It’s not all 4-a.m. come-ons and heartache, though. “No More Puppy Love” and “If This World Were Mine” are calibrated a bit closer to the rave, offering up gnarled club-music takes on R&B sounds along the way. “No More Puppy Love” takes a few lovelorn vocal snippets and scatters them atop a bed of shuddering and unidentifiable percussion. It is both alien and unsettlingly close; its chopped-up vocals gesture towards a growing chasm in a relationship while its percussion drowns them out with an industrial-machinery din. “If This World Were Mine” grabs the deeply felt closeness of Luther Vandross and Cheryl Lynn’s starlit duet of the same name, chopping and twisting their vocal runs into increasingly frenetic shapes. Underneath, the percussion is similarly tumultuous, moving from slow-motion halftime to full-on junglist blasts.

While each piece on the EP takes a decidedly different tack, they nevertheless work in concert, offering a kaleidoscopic look into Ghost Phone’s vision for UK dance music. On Ghost Phone 006, sensuality and heartbreak are wrapped so tightly that they meld into one; any lines between club-night burners and downtempo ambience are similarly collapsed. Throughout the release, a roster of uncredited producers lay strained and unrequited intimacy atop beguiling and spooked-out club sounds, turning the dancefloor inside out and twisting up heartstrings along the way.

Interview: NLE Choppa Is Only 16 Years Old & Wants To Make Millions To Give Back