Chris Brown surprised his daughter Royalty with the gift she wanted most for her birthday.

Little RoRo turned six on Wednesday (May 27), and dad made sure to be by her side with her mother Nia Guzman on Tuesday night (May 26) just as midnight hit. After waking Royalty up and singing happy birthday, Breezy came through with his big gift.

“RoRo asked for birds and she got birds,” Guzman said on her Instagram Story with a video of Royalty meeting her new pets. “Oh my God! RoRo, we have a zoo. We officially have a zoo, baby. Happy birthday!”

In another video, Royalty’s big sister revealed the bird’s names are Casey and Astro, and RoRo herself gave fans a brief lesson in anatomy.

“This one is a girl because it doesn’t have that thing,” Royalty explained to the camera. “But this one is a boy because that. It has a whole under right here.”

Later in the day, Brown continued celebrating his first born with a tribute on Instagram.

“YOU ARE THE BEST PART OF ME!!!!” he wrote with a picture of him and Royalty. “DA QUEEN…. WE GOING UP….. I WANT THE WHOLE WORLD TO KNOW! HAPPY BIRTHDAY @missroyaltybrown #ROROBIG6.”

Last December, Brown welcomed his second child Aeko Catori with ex Ammika Harris. Harris has opted to quarantine at home in Germany with their son and Breezy has been vocal about missing both Aeko and Aeko’s mom on social media. 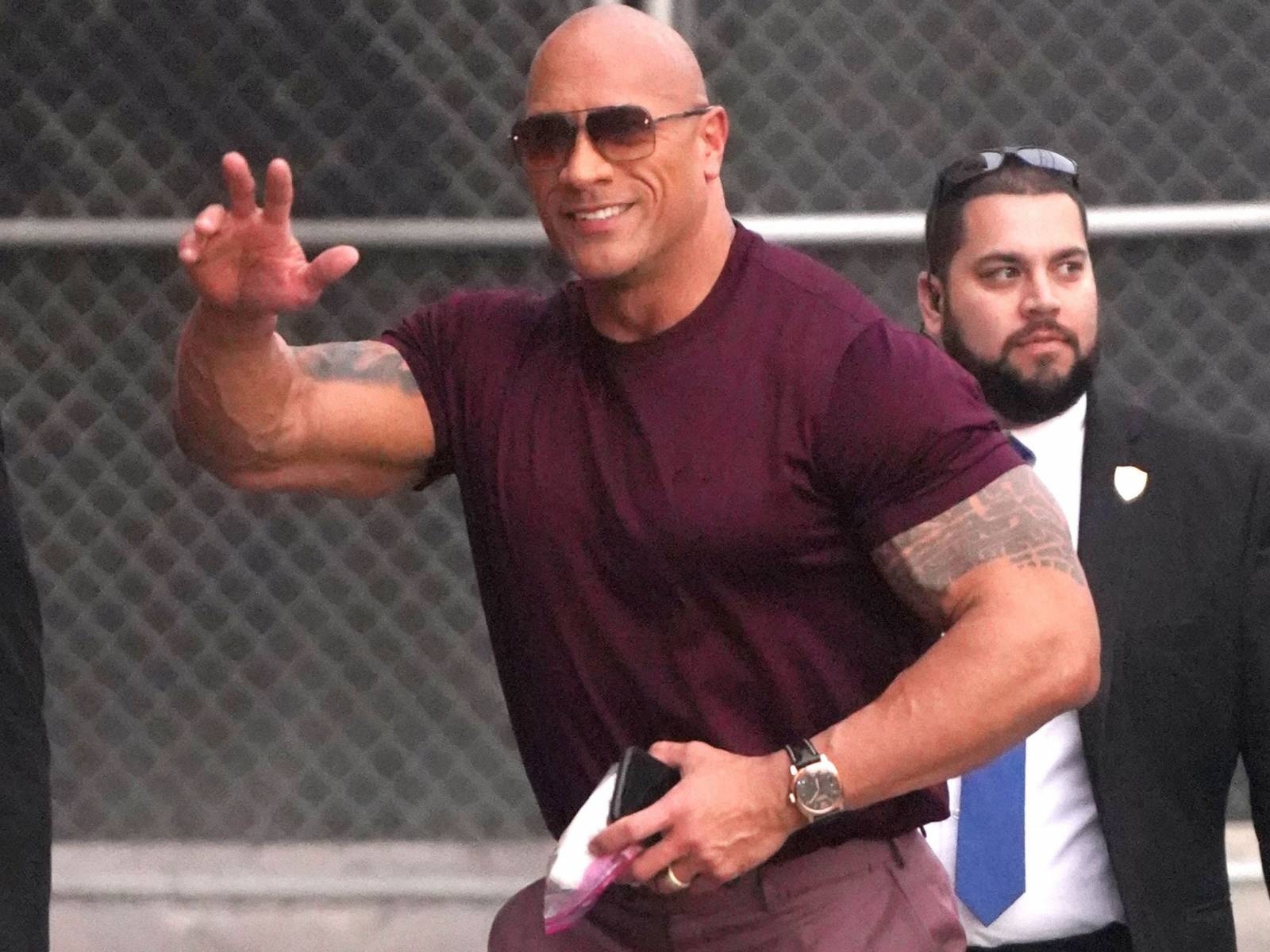 See more photos of Royalty on her big day below.

God chose me to be this little amazing souls mommy! #BigSix ….I got you!!!

Silk Sonic is Hosting Their Own Radio Show