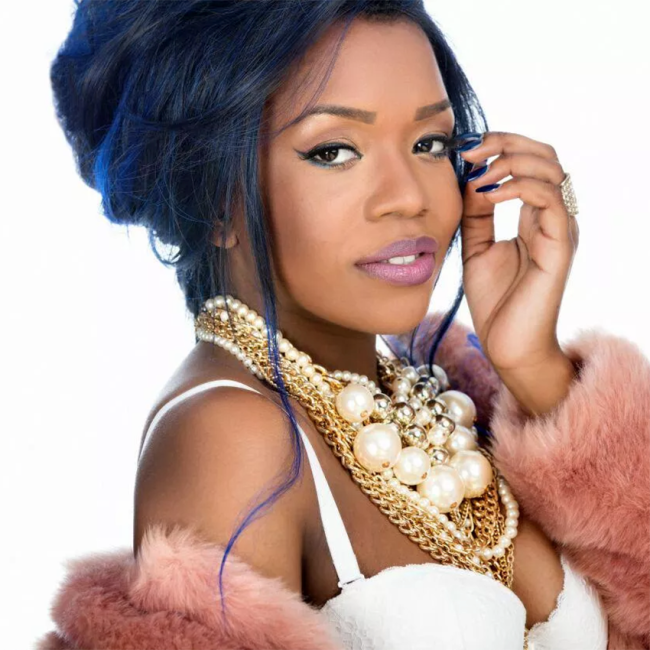 From Angola: Perhaps the most legitimate claimant to the title of “Queen of Kizomba” is Angolan star Anna Joyce; her songs have captivated audiences for the last decade, as her melodic skills and great ear for productions have set her in a league of her own. Proof of this is “Já Não Cabe” which, yes, it’s quite the textbook example of a song in this genre — hazy keyboards, tresillo metric and lovelorn melodies —, but Joyce’s genius resides in how she sells it, how each vocal inflection, melisma, and rhythmic turn burns with honesty and gravitas, and the way she molds her tone to the impressive two-guitar conversation in the background. We’re witnessing a master at work.

From Kenya: Octopizzo is back with a new album, “Fuego”, and his choice of lead single couldn’t be any better. “KingSize” stands out for its bombastic, epic, grandiose production. It’s rare to hear Gengetone-adjacent stuff be so ambitious, but those enormous string arrangements and ominous piano chords speak for themselves. Pizzo himself just rips over the whole thing and rides the tumpa tumpa beat and the trap escapades with a flow that is halfway between conversational and confrontational, matching the monumental production with effortless cool. This song is a power move.

From South Africa: Every great producer has that quality of making their productions sound like only they could have done it, which is why it’s so easy to know this is a Sun El Musician beat. But the most important elements of this beautiful concoction of kwaito are the names on the bill. Mafikizolo are known for their great harmonies, subtle but emotionally packed songs, and the sheer love their work expresses — they get booked to play weddings a lot for this —, and this is no exception, but it’s the addition of Simmy that puts this over the edge. Both female voices especially, when combined together, feel like a choir of heavenly beings soothing you as they carry you to the realm of the beyond. “Mamezala” is a spiritual awakening.

From Ivory Coast: I’m loving the recent trend of Ivorian productions going the extra mile and combining machines (synths and rhythm boxes) with guitars, brass, real drums, and everything they come across. “Motivation” is precisely this, but also adds a pretty chord structure, great synth melodies and Kerozen’s natural talent for making you move once he opens his mouth. This is for when you just want to feel good and shake everything you’ve got for a good four minutes.

From Togo: The first thing that captured me about “Nam’ablo” was the tama drum in the intro, but when Almok’s melodious voice and that punctuated guitars kick in, I knew this tune deserved a spot here. But the greatness continues throughout the tracks, as swarms of different forms of talking drums build a rhythmic dialog that is beautifully underlined by Almok’s heavy, mystical tone and the traditional choirs. Please listen to that brief bridge, when the drumming gives way to a clear electric guitar line to shed light on Almok’s chorus. Everything is in its right place.

Loved the article? Here’s a Youtube playlist of this week’s Afro Jams and a lot of honorable mentions.

30 Underrated Female Rappers You Should Listen to in 2021