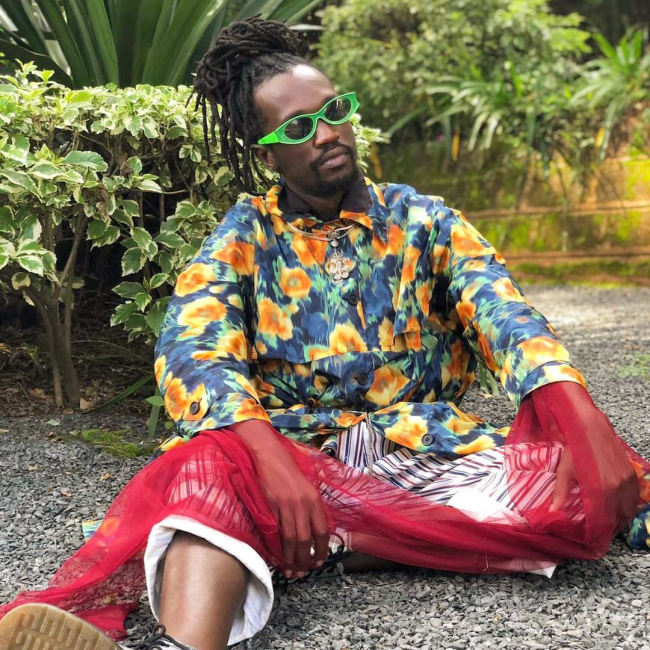 Straight killer no filler. Subscribe to the Passion of the Weiss Patreon so we can keep feeding you some of the best music journalism around without an ad or paywall in sight.

Leonel Manzanares de la Rosa is the MacGyver of music journalists — give the man an internet connection and a pair of headphones and he’ll help you escape to anywhere on the planet.

Pride of Zimbabwe Jay Prayzah has had a tremendous run this year. Coming off from his multi-chapter musical “suite” Nhoroondo, a visual album of sorts, with stunning videos that build a special narrative, “Boi Boi” is by far the most “natural” single of all; an infectious afro-house beat, complete with atmospheric synths and dynamic percussions, beautifully anchored by Prayzah’s unique tone and charisma. Most importantly, the video is incredibly choreographed, which enhances its appeal as an effective dance number, a break from the seriousness of his latest work, but most importantly, a great offering for the gods of summer.

This track is one of the most interesting singles I’ve heard lately, in any genre. Kenya’s Benzema brings “Freshy”, a tune that can clearly display the multiple ways in which African and Afro-Caribbean music have fed each other, enriching both musical traditions in the process. The track contains the best of both scenes — the highlife guitar and the cluttering percussion of the Motherland, and the melodic sensibilities of styles like zouk and calypso. Also, that guitar/saxophone combination throughout the song is heavenly to the ears.

Ekyu’s “Oh Djé” is the closest I’ve found to atmospheric afrobeat lately. The production is a triumphant exercise on aural spacing, as every percussive accent, adornment, and metric is given a wide window to breathe, and the ambient synths also operate as melodic arrangements in ways that benefit the vocal melody. Ekyu’s vocal is impeccable, highlighting the breezy aspect of the instrumental and adding a few overdubbed goodies as well.

Yes, it’s that hyper-contagious soukous beat again. Bénin seems to be on fire lately, offering us great track after another, and Sessime’s “Tatouage” is one of the finest of the season. One of the best things about African music, in general, is how guitars can move in a see of percussions — the West isn’t as good at that anymore —, and in this case, the guitar leads the track, the riffing and arrangements driving the melody forward but also acting as an additional percussion.

The African hip-hop and trap scenes are growing exponentially by the minute, especially those that engage with the African diaspora in North America and Europe, and Somalia is no exception, but the local scene can be home to promising talents. Sharma Boy has great flow and takes advantage of the wordiness of the Somali language, but where “Sharciga Bara” shines is in the instrumental, and by that, I mean the choice of sample. That rollicking classical piano makes perfect sense when added to the metric, and most impressively, Sharma Boy just dominates it.