A$AP Mob‘s A$AP Ferg knows how to playfully get under his fans’ skin. The hip-hop artist hit up social media this week to tease followers with an in-studio clip himself and hitmaker Pharrell.

Ferg went to his Instagram Story this week and shared a muted studio session with Skateboard P.

Last month, A$AP Mob’s standout member promised he had a follow-up to 2017’s Still Striving album in the works.

Back in August, rap veteran Fabolous saluted Ferg on his solo album release. 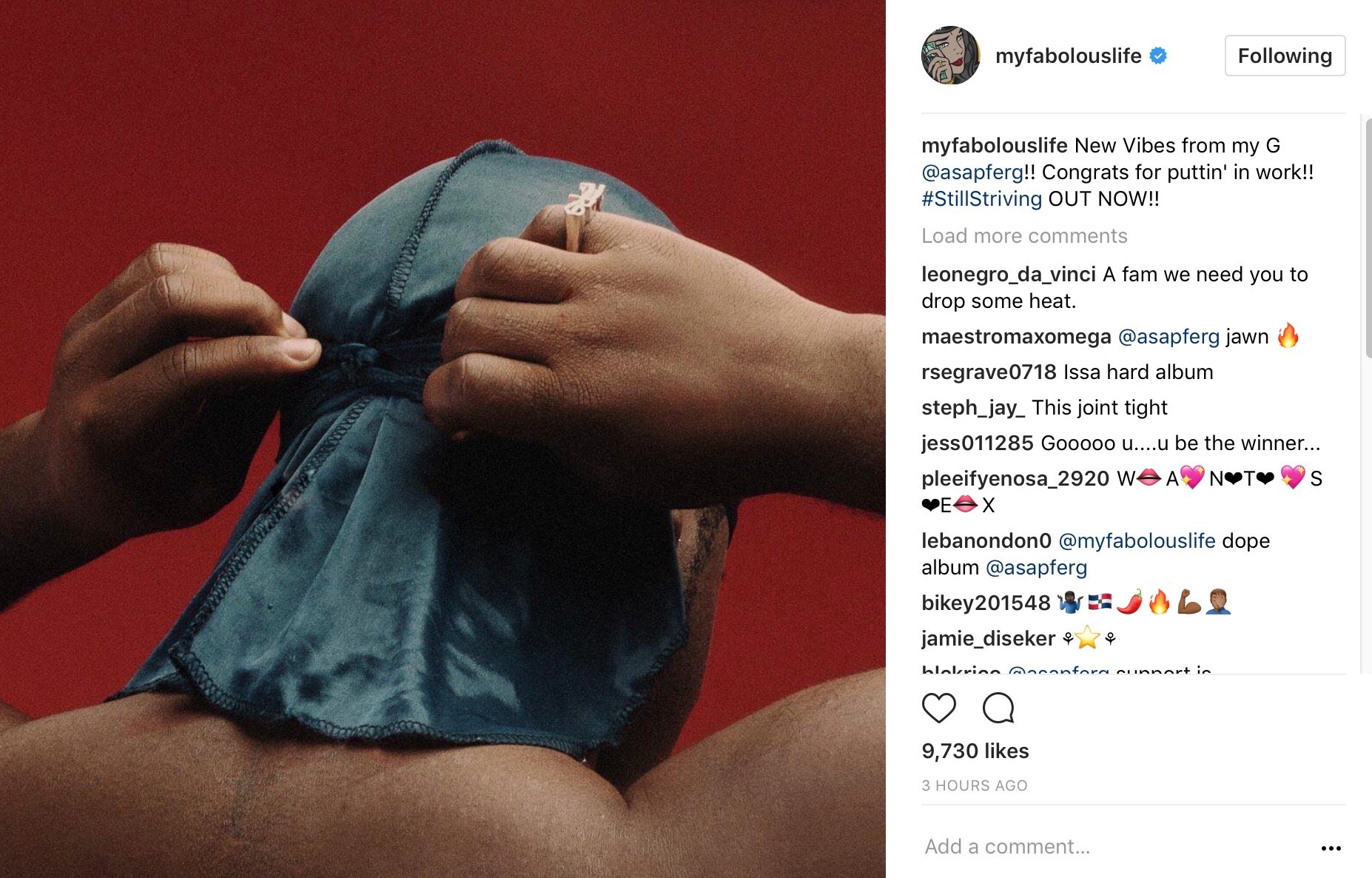 Rihanna Rips Snapchat Over Offensive Chris Brown Ad: "You Let Us Down! Shame On You. Throw The Whole App-Oligy Away" –