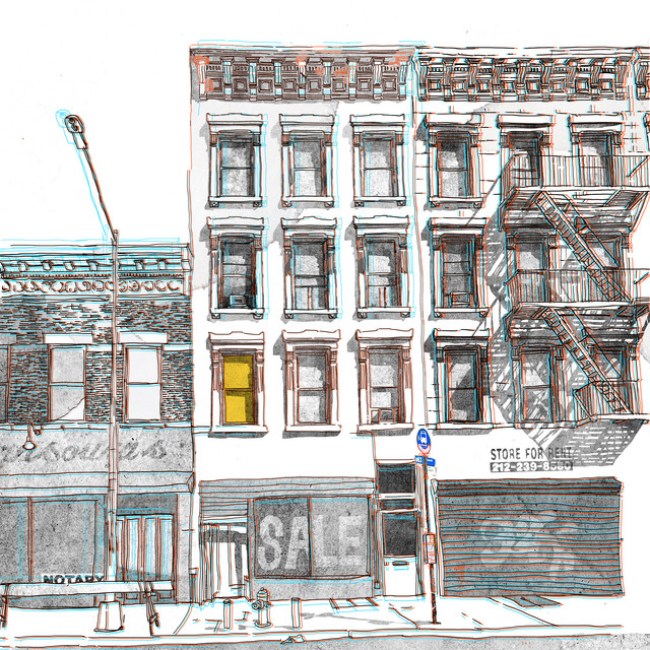 Catch Dean Van Nguyen revisiting the greatest rap songs of the 2010s that you shouldn’t have missed, but probably did.

Where do you place Brooklynite Steel Tipped Dove (né Joseph Fusaro) in the New York rap landscape? If his client list tells a story, it’s that of a beatmaker who draws the city’s nonconformists to his studio door: R.A.P. Ferreira, Mr. Muthafuckin eXquire, Das Racist, NOSAJ from 1990s rap-rock duo New Kingdom, pop art painter and vocalist Tone Tank. In an illogical career, a marriage with Backwoodz Studioz seems perfectly logical. The label can sometimes feel like a shelter for outsiders, alternative thinkers, and artists who are just a couple of steps shy of giving up music for good. On Call Me When You’re Outside, his first album with Backwoodz, Fusaro teams up with a rotating cast of rappers, mostly from the Backwoodz universe. At eight songs over 21 minutes, it could be mistaken as a minor release for the label, but that would be unfair to Steel Tipped Dove, who delivers this most concentrated (and essential) dose of his singular proclivities.

Call Me When You’re Outside fuses rich jazz samples with harsh drums that sound forged on a factory floor. But the album also alchemizes trip-hop, electronica, Flying Lotus, and Dark Side of the Moon. It’s a Jackson Pollock canvas of splattered colors that gets deeper the longer you let it linger, conjuring different moods: big city glamour, mournful nostalgia, righteous anger, jubilant joy. There are twitches and idiosyncrasies throughout—a light instrumental arpeggio or a piece of programming that just flickers. Take “NFT,” given depth by its hypnotic kick drum and ambient tones, or the electronic riffs in “Warner Wolf” that feel spider web-thin. But these are just component parts in beats density and muscle. On “Pirouette,” the grinding sense of relentless forward motion is reminiscent of a Griselda beat. The verse from Shirt is appropriately hard.

For a beatmaker-led album featuring an assortment of acquaintances, Call Me When You’re Outside is unusually thematically cogent. The lyrics frequently veer to anti-capitalist bullhorning (a reasonably consistent thread in Backwoodz’ catalog). Shirt doesn’t mince his words—“Capitalist money drip blood,” he asserts on “Pirouette” —but other songs are more personal. “Don’t Move” has a strong anti-gentrification message. Fat Tony admits his neighborhood could use a little repair, but he values living in an area where rent is reasonable, warning blood-sucking outsiders to stay away: “I been here for ages, it’s not for the taking.” Pink Siifu, an excellent draft pick in 2021, encapsulates the problems of trying to afford a roof over your head, mentioning a father battling homelessness, and demanding reparations. The twinkling instrument encapsulates the warm feeling of home.

Backwoodz boss billy woods appears on four songs, feeling a little like the album’s ringmaster, reappearing on stage at intervals, tying the show together. He remains an unpredictable writer, toying with one motif before floating to another and suddenly cascading off to the next. On the dense spiritual jazz of “Kingston,” woods’ lyrics are abstract and heavily symbolic as he sketches out the image of fresh snow on the ground and “a gloomy womb manumission.” The song ends with the crescendo of singer keiyaA’s yells over wailing brass instruments.

On the programmed piano chords of “Buddy Ryan,” Woods relishes the role of hip-hop demon—“I’m from that rap music is the devil/I’ll ruin your instrumental”—and drops references to Biggie and Aesop Rock. Then Skech185 appears, chanting hooks and spitting wildman flows like Busta Rhymes during his most commercially palatable era. They’re ghosts of rap history in this unusual machine. Woods’ presence helps tease out the best Steel Tipped Dove, but not so much that you forget whose showcase this is. Call Me When You’re Outside is a beatmaker expertly harnessed.