Terry “Southwest T” Flenory is getting out of prison any day now after being granted a compassionate release over coronavirus concerns.

As soon as 50 Cent caught wind of his impending release, he immediately started trolling the likes of Irv Gotti, Diddy and Jeezy about money they allegedly owe the Black Family Mafia kingpin. But on Thursday (May 7), the Hustle Harder, Hustle Smarter author insinuated the Bad Boy Records founder had reached out to Big T and made things right.

He re-shared a post from Big T that read: “SHOUT OUT TO @diddy TOLD ME SOME REAL SHIT  YESTERDAY THANKS BROTHER I RESPECT THAT 100 PERCENT.”

The television mogul, who is currently working on a Black Mafia Family series for the Starz network, called out Diddy Instagram earlier this week.

“T home puff he said um, he want his fucking money,” 50 wrote in the caption. “I’m not tripping, and i know you ain’t tripping so just holla at him. #bransoncognac #lecheminduroi.”

T home puff he said um, he want his fucking money. I’m not tripping, and i know you ain’t tripping so just holla at him.#starz #BMF coming soon

Southwest T was sentenced to 30 years behind bars in 2018 after being convicted of running a continuing criminal enterprise. He will now serve his time on house arrest amid the COVID-19 outbreak. His brother Demetrius “Big Meech” Flenory, who was sentenced to the same term, was denied the same request. 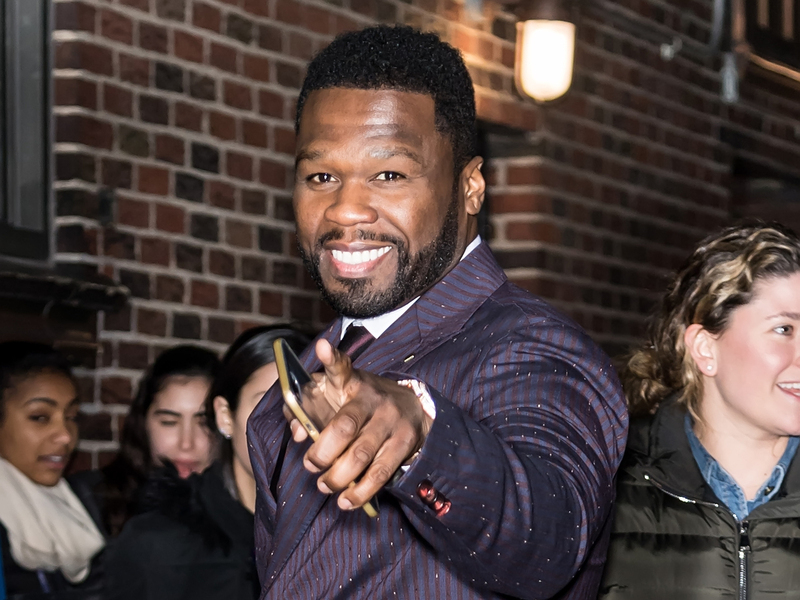 But according toThe Detroit News, he plans to make his case again. The 51-year-old argued his age and health conditions such as hypertension and heart problems make him more susceptible to the virus. Prosecutors note his poor disciplinary record should prevent him from getting out any time soon.

#DXCLUSIVE: Luke Christopher To Embark On 52-Song "The Renaissance" Project